Cairo has its roots in the ancient settlements of Memphis, now 24km southwest of the city. It was founded in 2.000 BC and ruled by King Menes who united Upper and Lower Egypt. In the 1st century, the Roman built the Babylon Fortress on the Nile, the oldest structure in the city.

Cairo itself was established as the city of Fustsat by the Fatimids in the 10th century. So began a period of huge construction of prominent landmarks, including Al-Azhar mosque. As Cairo was a key link on the east-west spice route, the market streets of Khan el-Khalili became a bustling center of trade.

Cairo is famous for its own history, preserved in the fabulous medieval Islamic city and Coptic sites in Old Cairo. The Egyptian Museum in the centre of town is a must see, with its countless Ancient Egyptian artifacts, as is shopping at the Khan al-Khalili bazaar. 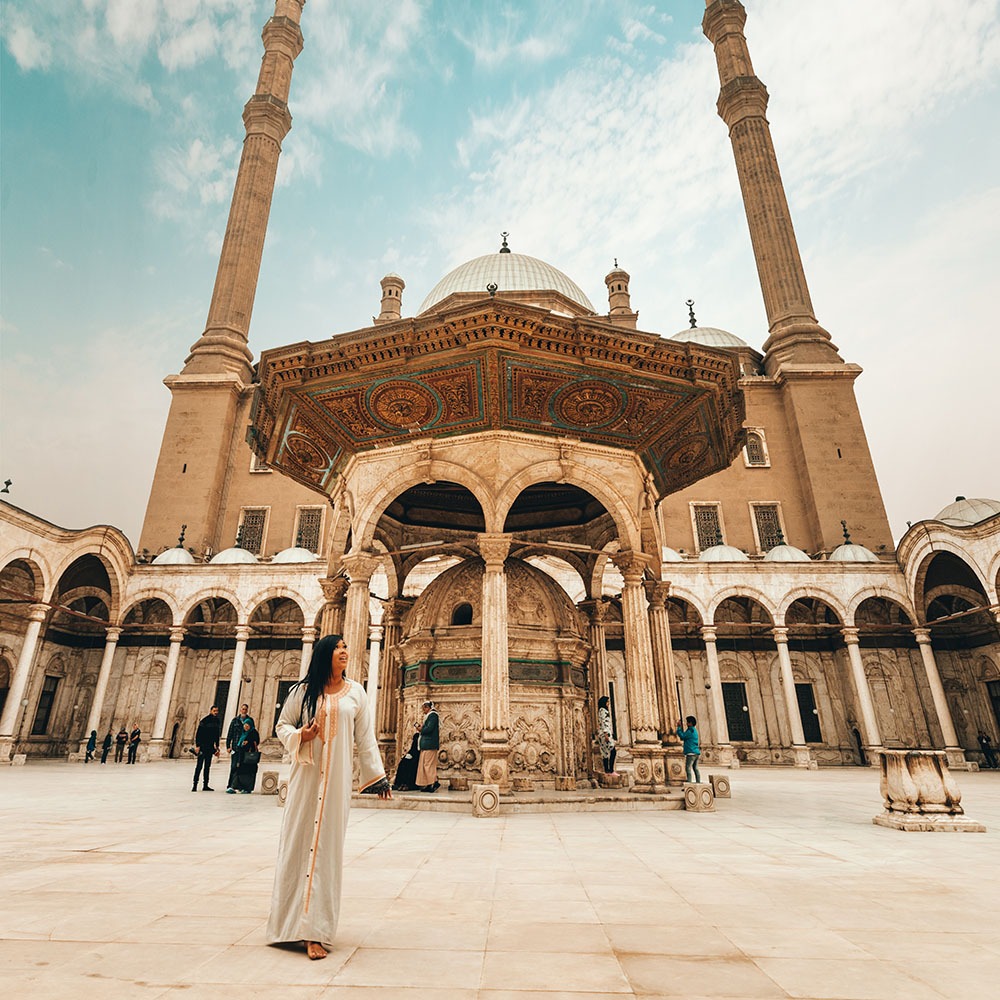 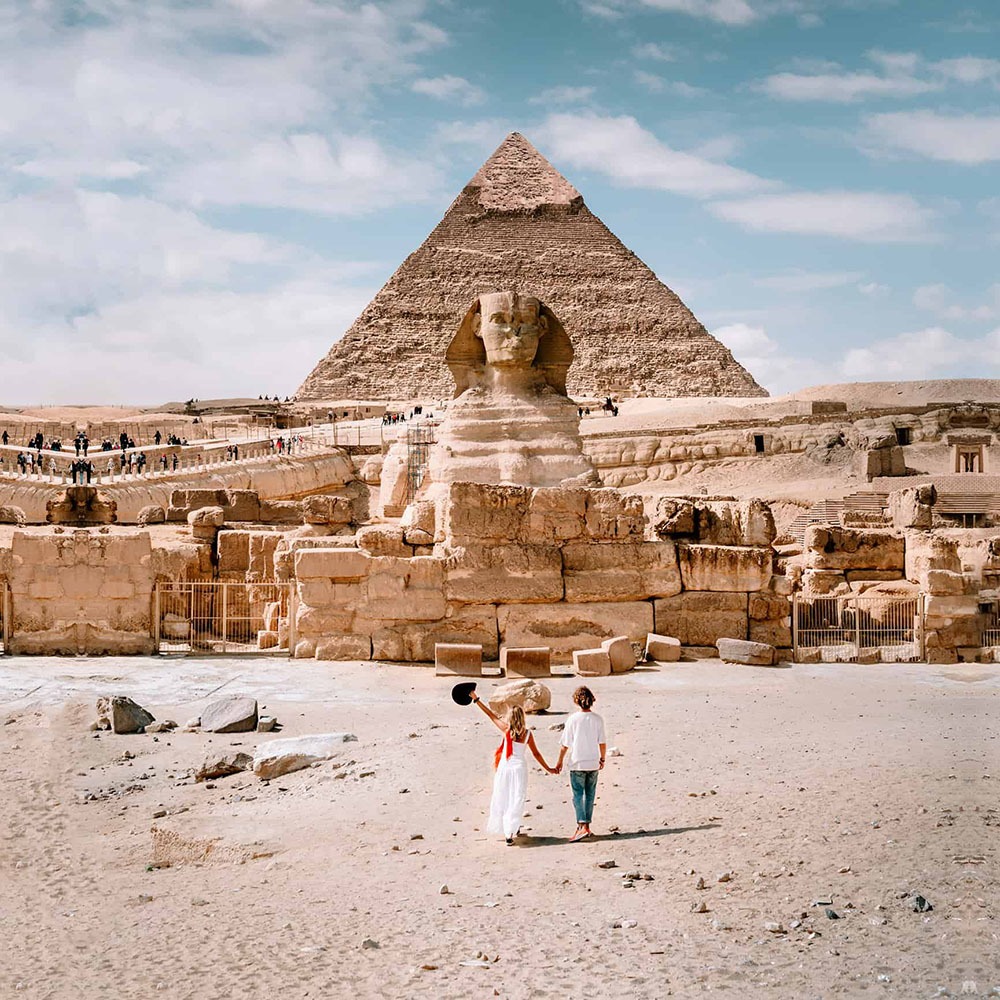 No trip to Cairo would be complete, for example, without a visit to the Giza Pyramids, and to the nearby Saqqara Pyramid Complex, where visitors will see Egypt’s first step pyramid built by the architect Imhotep for the third dynasty Pharaoh, Djoser.

Though firmly attached to the past, Cairo is also home to a vibrant modern society. The Midan Tahrir area situated in downtown Cairo area, built in the 19th century under the rule of Khedive Ismail, has strived to be a “Paris on the Nile”.

There also are a number of more modern suburbs including Ma’adi and Heliopolis, while Zamalek is a quiet area on Gezira Island, with upmarket shopping. Cairo is best in the fall or spring, when the weather isn’t so hot. A felucca ride on the Nile is a good way to escape from the busy city, as is a visit to Al-Azhar Park.

The most aMAZING PLACES

Egypt’s largest camel market is held at this small village 35km northwest of Cairo, just on the edge of the Delta’s cultivated land. It’s a very local experience. Hundreds of camels are sold here every market day, with the liveliest action between 7am and 10am.

THE GREAT PYRAMIDS of GIZA

THE SIGHT OF A LIFETIME

The last remaining wonder of the ancient world; for nearly 4000 years, the extraordinary shape, impeccable geometry and sheer bulk of the Pyramids have invited the questions: ‘How were they built, and why?’ Come and let our guides tell you what they think, and wonder at the majestic structures.